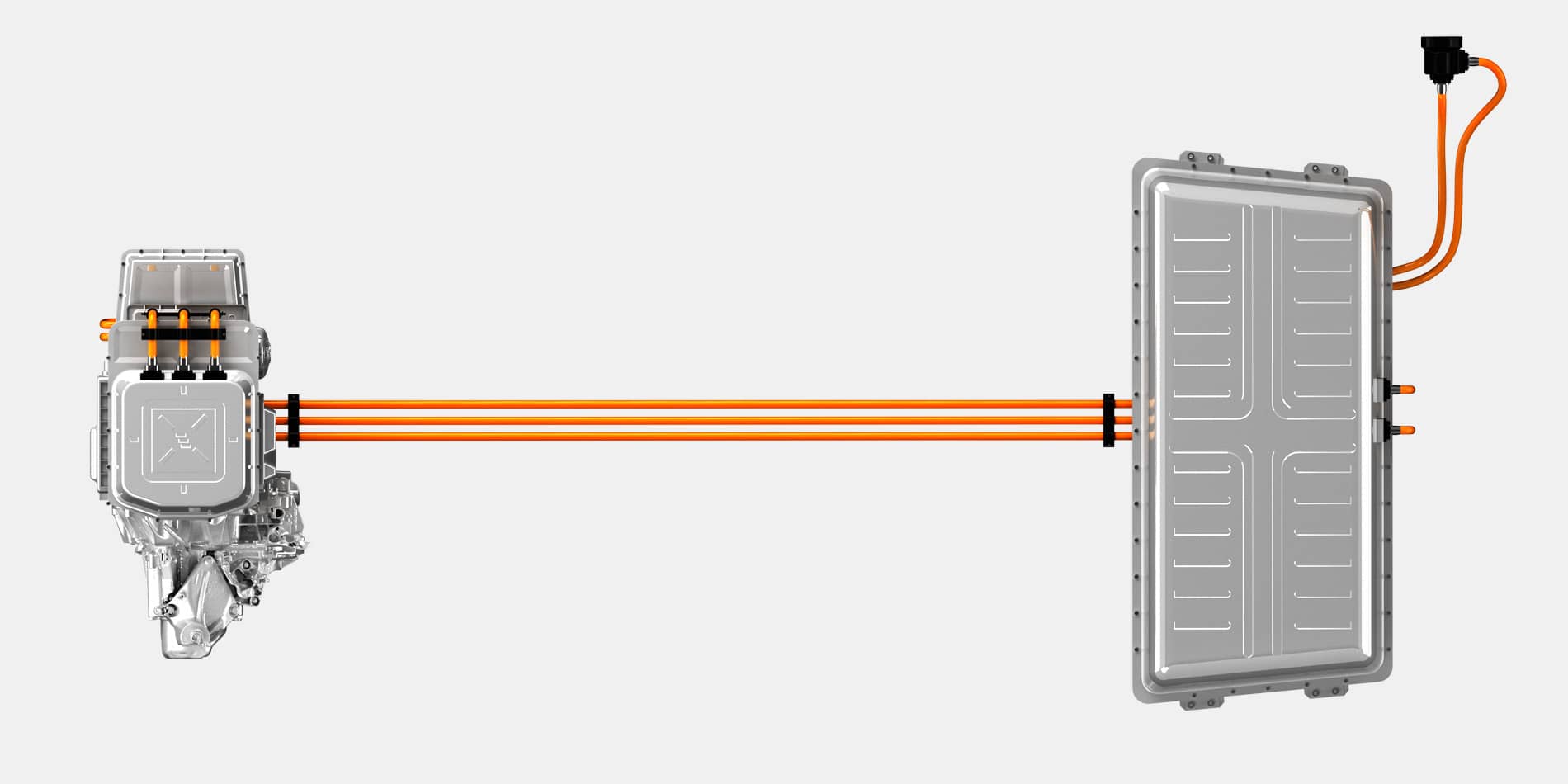 Many like Electric Conversions, but it does come with a price. Electrical retrofit consists of modifying or restoring technological functions in aging systems. In order to make mobility cleaner and more affordable, Transition-One has designed a retrofit unit suitable for existing vehicles for a very low price.

For the purpose of halting the use of fossil fuels and combating climate change, Transition-One develops and manufactures low carbon mobility solutions. We convert light ICE (commercial and passenger) vehicles into electric vehicles.

Transition-One is making use of France’s new homologation rules and subsidies for converting ICE vehicles to EVs. According to Transition-One, it is providing an environmentally friendly transition strategy for the auto industry. The company’s motivations are to produce these conversions as cheaply as possible, reduce carbon emissions, and advance the circular economy.

“The purchase of new EVs alone will not sufficiently cut CO2 emissions given that there are already 1.5 billion automobiles on the road worldwide. By repowering as many of the current fleet of ICE vehicles as is feasible, we need to hasten the switch to low emission vehicles.

The demand for electric vehicles is rising in France as local governments reduce CO2 emissions inside cities. In January 2022, new plug-in car sales in France recorded a 50% increase in market share. However, with more than 1.5 billion automobiles now on the road worldwide, finding a cost-effective and environmentally friendly means to convert a portion of this fleet to electric vehicles could be one of the most effective strategies to accelerate the adoption of electric vehicles.

There are around 40 million automobiles in France, and in the best years, roughly 2 million vehicles are sold a year, increasing the fleet’s size even further. The French government announced a subsidy (5000 euros) in April 2020 for the electric conversions of fuel-powered vehicles (ICE) to electric ones.

The ICE vehicle industry currently promotes the purchase of a new car in order to receive a new function, which is not particularly sustainable. By providing a cost-effective conversion option, we hope to encourage more individuals to participate in the ecological shift toward greater sustainability. To do this, Transition-One has decided to concentrate on the most prevalent and well-liked light vehicles. A vehicle in the same segment as a new Renault ZOE emits 7 tonnes of CO2. By just changing a sizable fraction of the current fleet of these light vehicles—which still have good bodies—to electric, Transition-One could significantly reduce emissions.

When a conversion is chosen over a brand-new automobile, 5 tonnes of carbon dioxide are not produced since one Renault Clio is converted, which emits only 2 tonnes. Saving CO2 emissions is Transition-One’s primary KPI. Cars emit roughly 1 tonne of CO2 per 10,000 kilometers in Europe. Transition-One has set a very high goal. By 2035, they want to contribute to a global CO2 reduction of 10,000,000 tonnes. This level of audacity is necessary if you want to fight climate change.

The adapted vehicles are only capable of 110 km/h of top speed. The company is able to optimize its conversion kits in accordance with homologation criteria thanks to the narrow emphasis on a few select models. For more than three years, it worked on these models to make sure it could securely link its electric drivetrain and related parts to the car’s electronics and airbag systems, for example.

The Models for Electric Conversions

In between 22 and 36 months, Transition-One anticipates being able to offer the conversion for close to €7,000 to €8,000. The final objective is for the cost of the conversion to be no more than €5,500 in 5 years. To do this, the team developed a “right-sizing strategy” for the battery that would accommodate the needs of the majority of individuals throughout their regular commutes. The typical daily commute in France is 26 kilometers. Therefore, Transition-One has concentrated on an NMC battery pack that has a 100 km maximum range. The full conversion procedure should take no longer than 4 hours for each car. To push the volumes that will actually make a difference, this must be the case.

The company’s main areas of concentration include automation, industrialization, and moving away from the conventional custom, hobbyist market of converting old automobiles, which can take 3–4 days to complete one conversion. To expand its activities, Transition-One is now conducting a fundraising campaign and seeking roughly $8 million. Would this be something you consider when you think about electric conversions or would you rather go for a turbine? 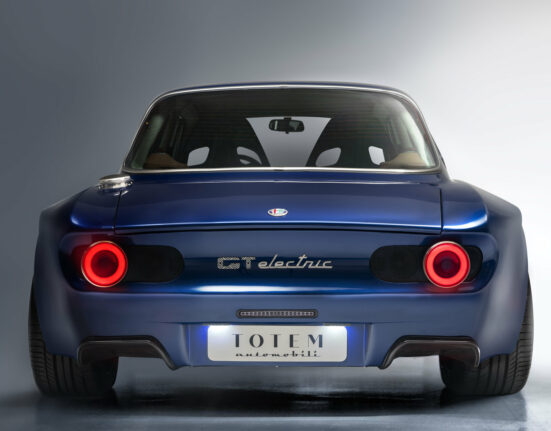 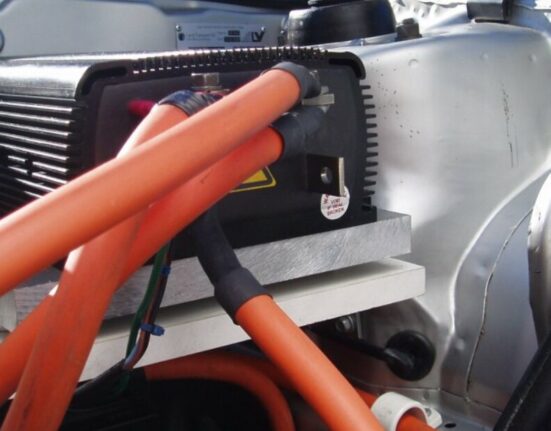