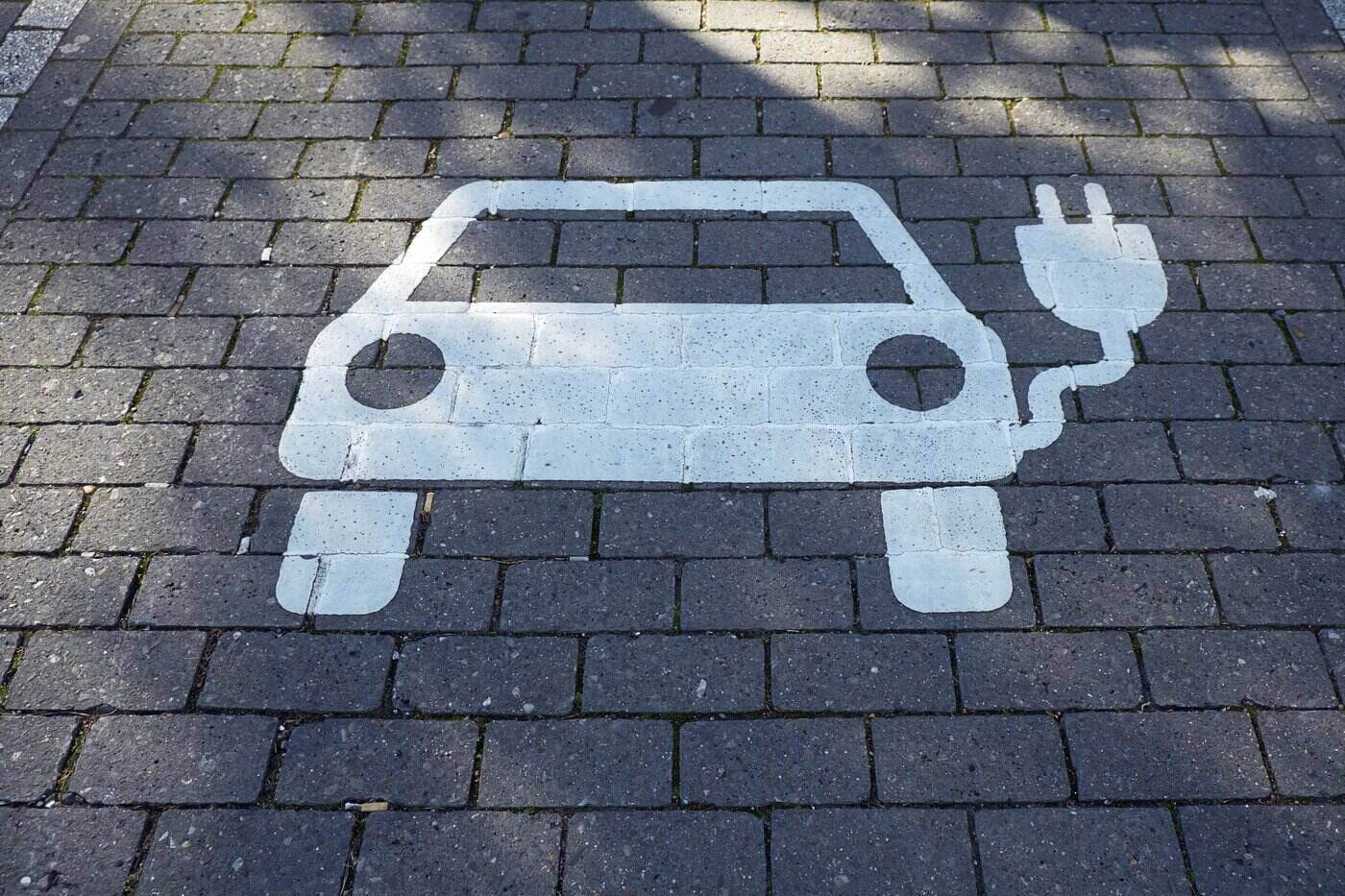 If it is up to NASA and Purdue University, a huge frustration of people with electric cars will soon come to an end: endless charging times. But how do they do it and what exactly does it get us? Will there be 5 Minute EV Charging?

There are still people who think it is just a waste of money that we send spacecraft to other planets and even crash satellites on asteroids. Conveniently, something rather important is then overlooked: it provides a lot of innovations and data for ‘everyday things’.

The US space agency NASA has shown its very best side this week. Yesterday, for instance, it revealed that DART’s crash into the asteroid Dimorphos was successful in moving the hazard. And that’s quite a thing when we see space objects heading towards this blue marble in the future.

But also, in a blog, NASA let it be known to be of service with more mundane applications of their state-of-the-art technology. And in this case, it’s a frustration of electric car owners: charging times. Thanks to new inventions, it is theoretically possible to charge cars within five minutes in the future. In fact, the same as old-fashioned refuelling, in other words. So welcome 5 Minute EV Charging

Electric vehicles now take an average of 20 minutes to charge at roadside stations. At home, it can even take several hours.

NASA has been working in collaboration with Purdue University on so-called ‘subcooled flow boiling’ technology. This allows electric current to be increased to 1,400 amps when charging.

The current current input is at its fastest 540 amps which current (reasonably fast) chargers use from some electric cars. Indeed, many chargers are only 150 amps.

So with ‘subcooled flow boiling’, the speed of a charger can go up quite a bit. Most importantly, however, this needs to be cooled.

NASA and Purdue University claim that the technology studied is capable of removing 24.22 kilowatts of heat. And that’s nice if you don’t want to catch fire when charging.

So what now what?

For now, the technology for the electric car is not yet coming to market. Both NASA and Purdue are, of course, still researching the discoveries. It also needs to be rolled out anyway in collaboration with car, battery, and charging point manufacturers. “Charging times depend on the output of the power source and cable, but also what the input of the battery should be,” Purdue states.

According to NASA and Purdue, charging can feel nice and old-fashioned, though. “Our prototype looks like ‘old-fashioned electric charging’. There is a pump and a cable similar to the classic cable with the same diameter and the same controls.”

So it’s still some time to wait for this intriguing development from NASA; but a major frustration of an electric car could soon disappear: range anxiety (or hoping you make it to your destination). In case you often worry, you could also start to built your own EV! Get to the garage!